EXPOOL is a Consortium of small and medium artisan companies which produce high quality shoes, bags and accessories for men, women and children. We operate in the Italian provinces of Fermo and Macerata which constitute the Shoe District of the Marche Region - also known as the Shoe Valley - an area famous for its craftsmanship.

We have been at the service of our members for over 40 years, providing them export promotion and supporting them with marketing and consultancy activities. 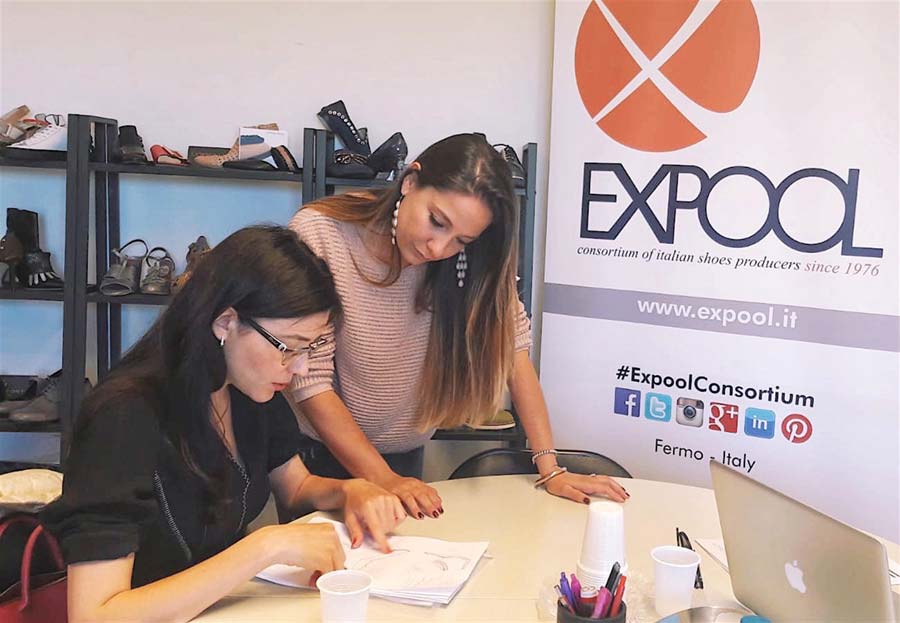 Our Mission is to help small and medium manufacturers to make their creations and their skilful craftsmanship known around the world, supporting them with the long and complex process of internationalization.

We offer our members all the tools to open up to the vast and growing horizons of international markets, by promoting exports, constantly studying and updating them on industry news.

Our centrally located headquarter facilitates the development of interpersonal relations with our membership base, without the bureaucratic obstacles which could affect the functionality and effectiveness of our work. 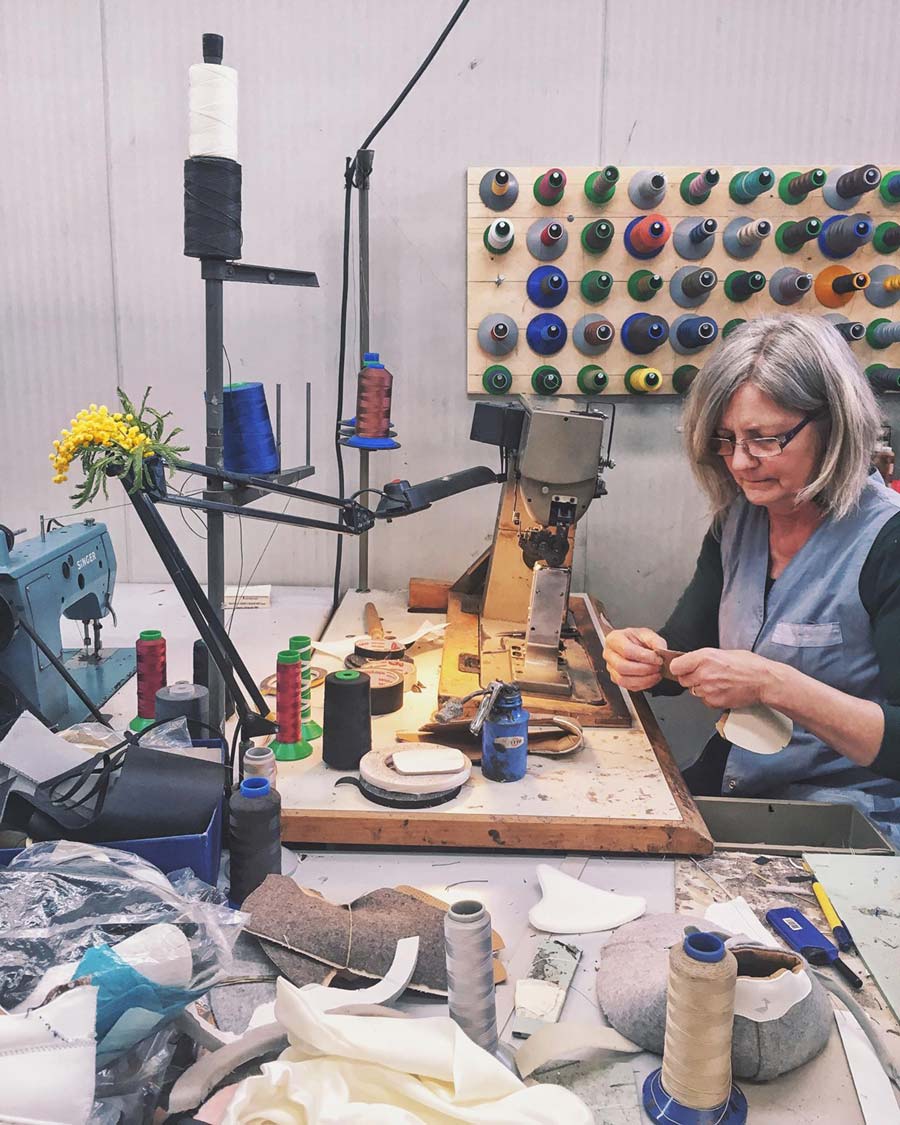 EXPOOL Consortium was funded in 1976 by the Chamber of Commerce of Ascoli Piceno and the Association of Industries of Ascoli Piceno to help small and medium artisan companies of the area with Internationalization.

In the ‘80s - which can be defined as the "Export Pioneers Years" - Expool had the opportunity to be present in international trade fairs, it was developed a huge advertising activity on international magazines, and it was created the "Expool Agency ”in Singapore. They were also established solid collaborations with foreign markets such as the Middle East, Far East and Russia.

However, it won’t be until the ‘90s that our export activities began to grow. This is thanks to the decision of focusing our work exclusively on footwear and leather goods. More than 110 independent promotional events and fairs were attended especially in Japan and South Korea. 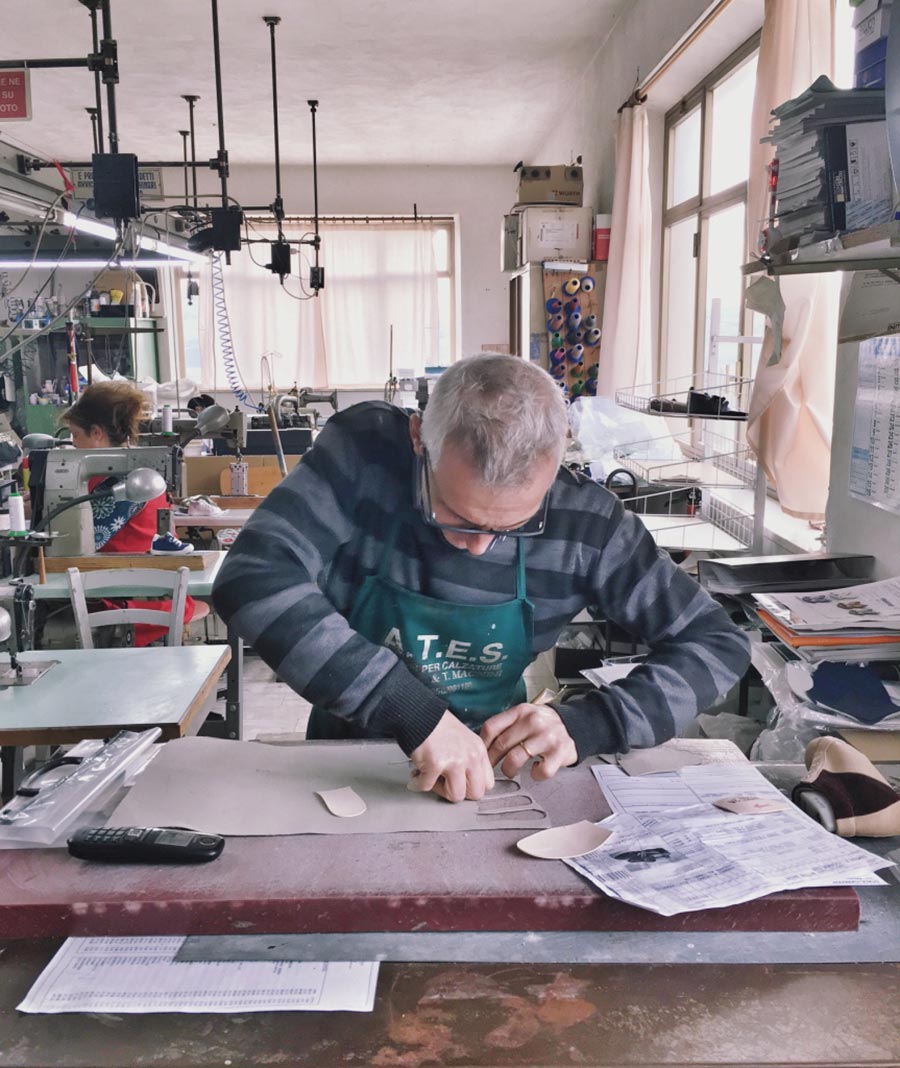 The global economic crisis of the 2000s slowed down the growing trend of exports within these markets. The Consortium, however, thanks to its flexibility, adapted its strategies to the real needs of its members and shifted its focus on the Chinese market by founding an Expool branded store, and in Russia by participating in local trade fairs. Expool also opened a showroom in Porto Sant'Elpidio.

With the advent of the Internet and Social Media, Expool communication, as well as strategies, were radically changed. Expool was able to follow these trends, managing to guarantee the promotion of the members and their unique creations with an immediate presence in the most prominent social networks accompanied by a consistent and intense web marketing activity.

In 2015 over 20 Instagrammers and journalists took part in the #SeeWhatYouWearTour. Thanks to the increased brand visibility it was possible to reach new markets, such as the USA, collaborations with the closer European markets were strengthened and it was possible to reconnect with the Asian Market.

Expool activity has changed over the years following both the market trends and the needs of its members, one thing has remained unchanged: our commitment to promoting the Made in Marche internationally.

Versione italiana
About us
Services
Companies
Made in Marche
#SeeWhatYouWear